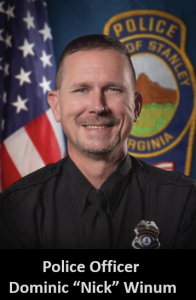 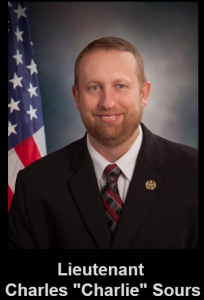 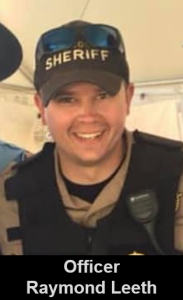 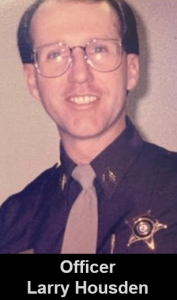 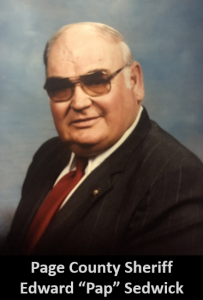 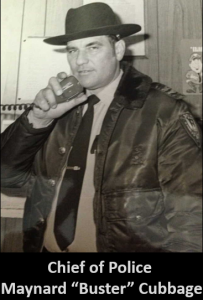 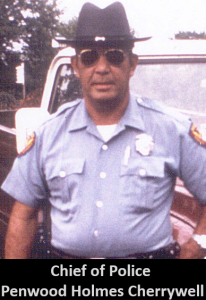 Police Officer Nick Winum was shot and killed while conducting a traffic stop near Judy Lane at approximately 3:30 pm.

An occupant of the vehicle got out and opened fire on Officer Winum before he was able to get out of his patrol car.

The subject fled the scene after the shooting and was located hiding in a barn a short distance away. The man was shot and killed as he attempted to reach for a weapon as deputies and other officers attempted to take him into custody.

Officer Winum had served with the Stanley Police Department for five years and had previously served with the Virginia State Police for 10 years. He is survived by his wife, four children, and granddaughter. 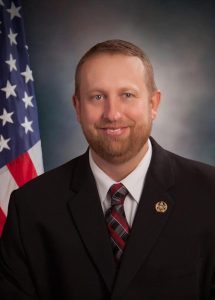 Lieutenant Charles Sours gained his angel wings this evening, after a courageous and long fought battle with sarcoma cancer (a rare bone cancer).

Charlie was a dedicated deputy sheriff, having spent nearly 20 years serving the citizens of Page County. He continued to serve up until his death. He was an inspiration to all that knew him and worked with him.

Officer Raymond Leeth died suddenly on September 27, 2019.  He was a police officer of the Page County Sheriff’s Office.  He is missed by all his fellow officers, friends and family.

Larry Housden was a Sergeant with the Page County Sheriff’s Office when he lost his battle with cancer in 1997.  Sheriff Sedwick retired his unit number. 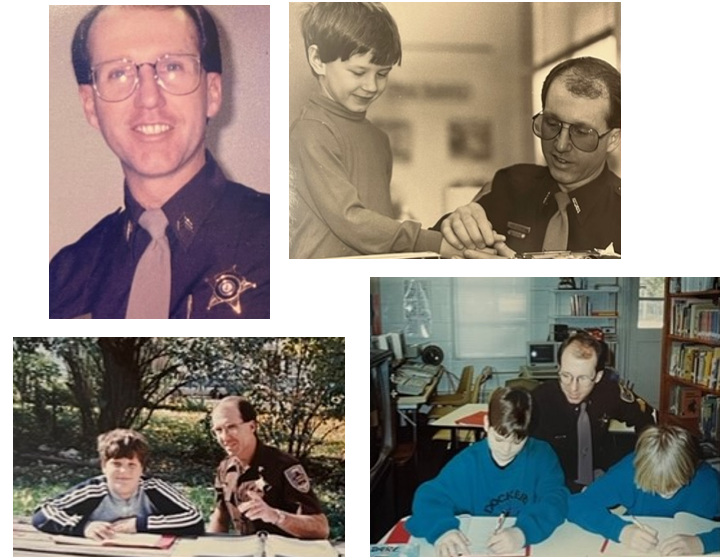 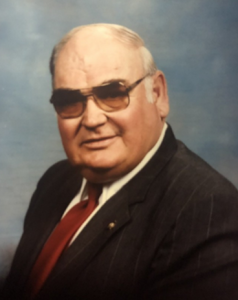 Sheriff Chad Cubbage wishes to express his sincere condolences in the loss of yet another member of our extended Sheriff’s Office Family. Former Page County Sheriff E.M. “Pap” Sedwick spent many years serving the citizens of Page County and devoting most of his life to public service. Many will remember “Pap” for his humble demeanor, friendly disposition, and great leadership as Sheriff. Sheriff Sedwick employed many of the law enforcement officers who are still employed in Page County and elsewhere, giving their law enforcement careers a jumpstart. “Pap” was not only well known in the law enforcement community, but also the farming community. We will remember him for his dedication, and his service to our county, and to our profession. Our thoughts and prayers go out to his family, friends, and colleagues. 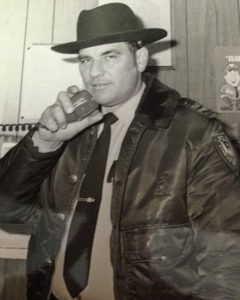 Chief of Police Maynard Cubbage was killed when his patrol car was run off the road by a suspect’s vehicle during a pursuit along U.S. Route 340 outside of the town limits.

Chief Cubbage had served with the Stanley Police Department for two years. He was survived by his wife and four children. 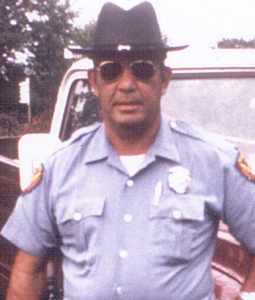 Chief of Police Penwood Cherrywell died as a result of injuries sustained in an automobile crash while returning from a law enforcement training graduation in Fairfax County.

He was involved in the crash at the intersection of Route 655 and Route 340 in Front Royal, Virginia.

He had been involved in the accident that killed Chief Maynard Cubbage the previous year on April 23, 1977.

Chief Cherrywell had served with the Stanley Police Department for 2 years. He was survived by his wife and six children.